Sailing Catamaran SUNREEF 62 - DEPENDE Charter brief:
Sailing Catamaran SUNREEF 62 - DEPENDE (19m / 62’) was launched in 2008, and is one of the most sought after charter yachts in this range and permanently based in Spain.  Sunreef 62 are all ultra-modern catamarans which followed in the steps of the spectacular Mister T, which appeared on the luxury crewed yacht charter market back in 2005.  With their 30’/9.2m beam, large double hulls, beautiful lighting system and dark hull, this sailing catamaran was by far the most sought after charter yacht around.  Since, nothing was the same in the luxury crewed charter world of sailing catamarans. Sunreef hit the ground running and brought new levels of sophistication, luxury and most of all prestige to the multihull world.  SUNREEF 62 - DEPENDE continued this development in 2009 and remains a very popular choice for larger yacht charter parties.  As is the case with its sistership ZAHORA, DEPENDE was refurbished in 2015.

Tip:    Sunreef 62 catamarans yachts are built with luxury and prestige in mind.  Perfect for special family events or leisurely cruising, SUNREEF 62 - DEPENDE is a genuine luxury crewed sailing catamaran. Based in IBIZA, this is a genuinely rare opportunity for smaller families or up to four couples to enjoy the picturesque Balearics. 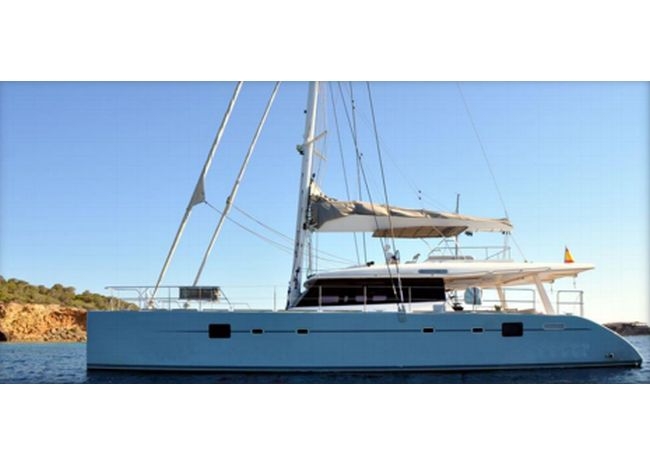 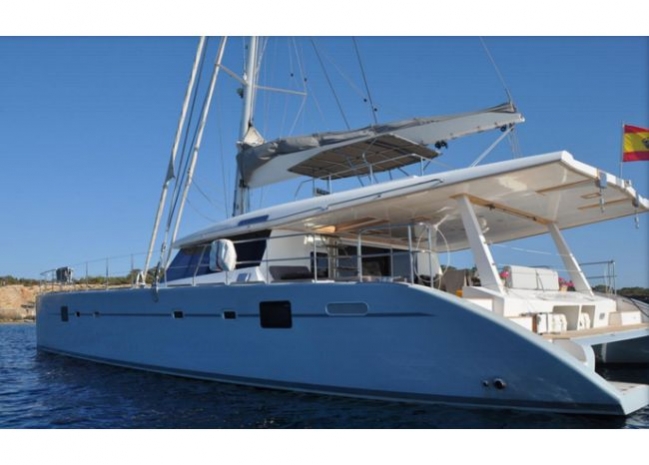 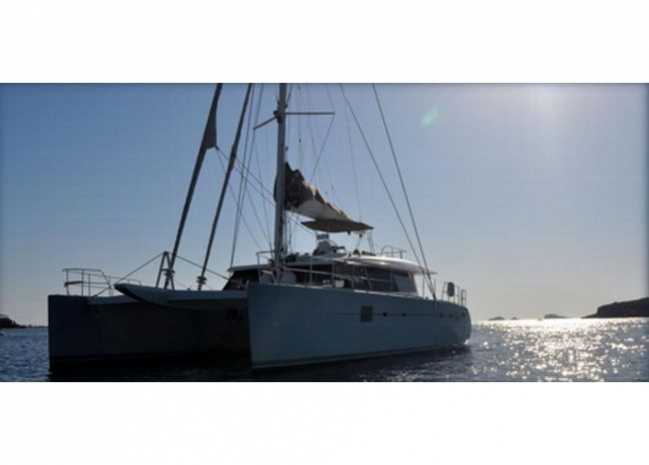 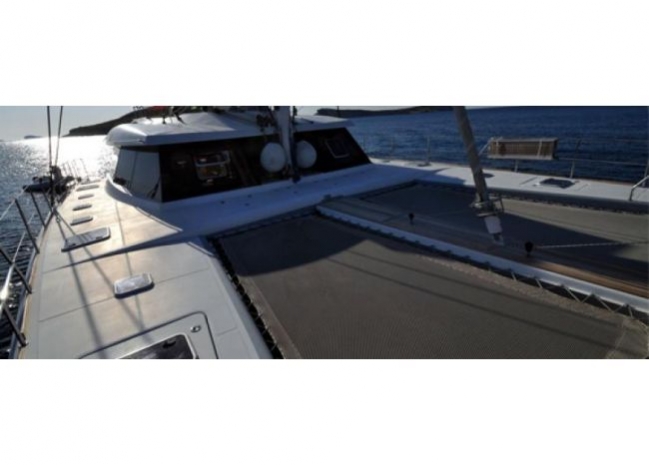 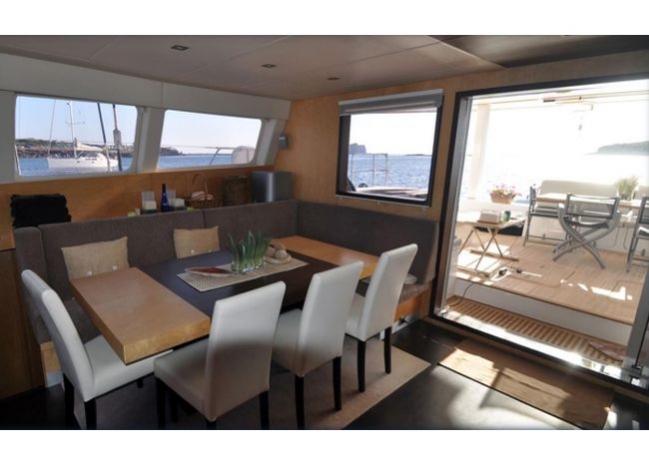 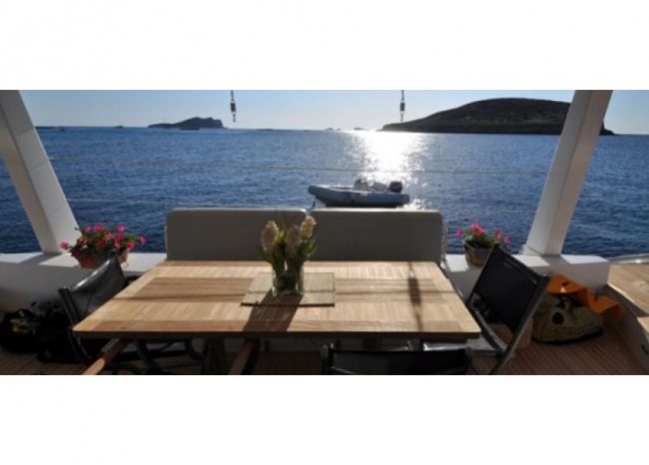 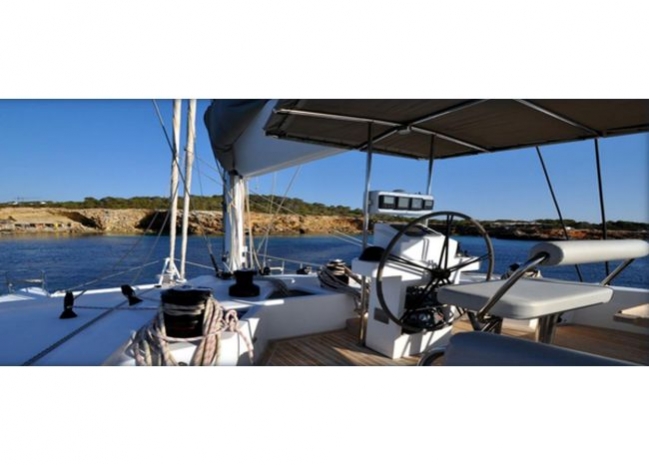 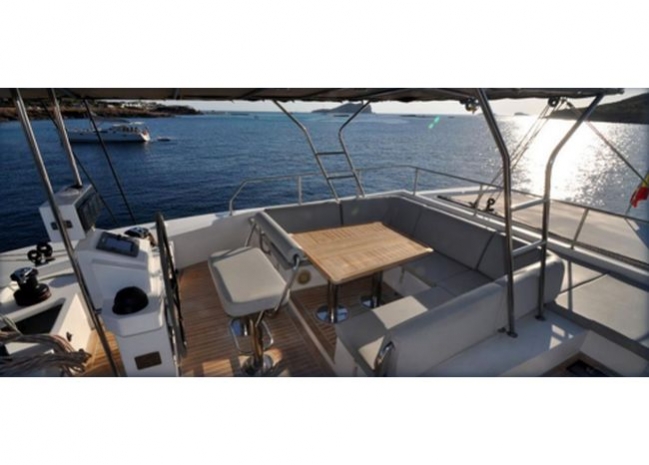 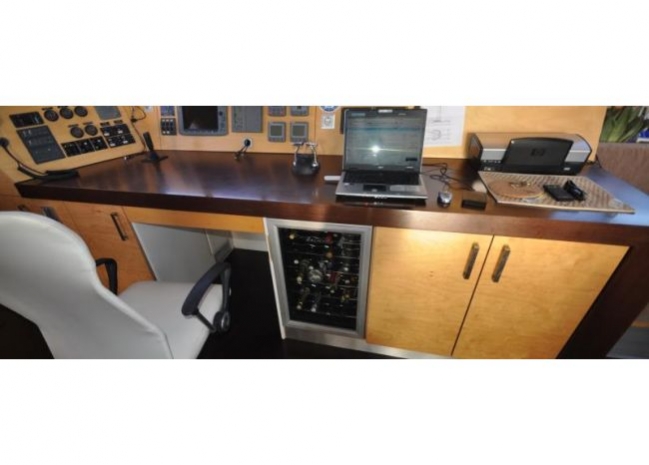 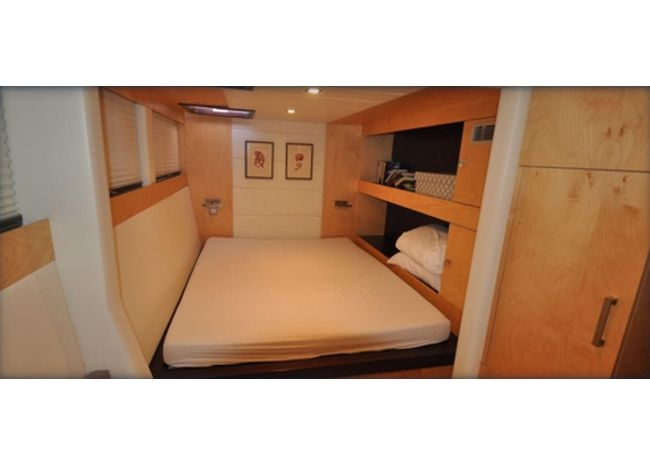 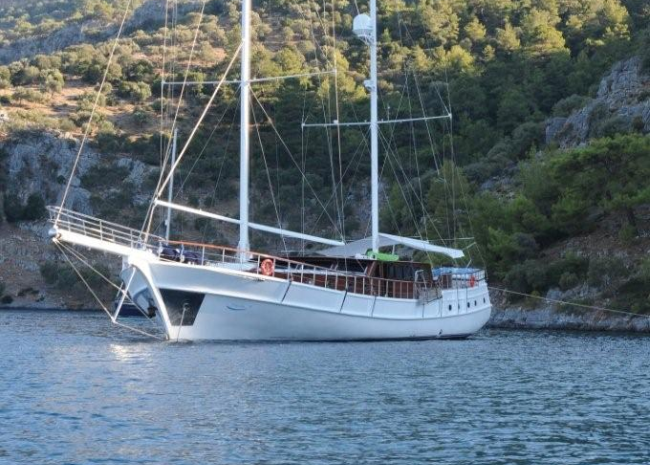 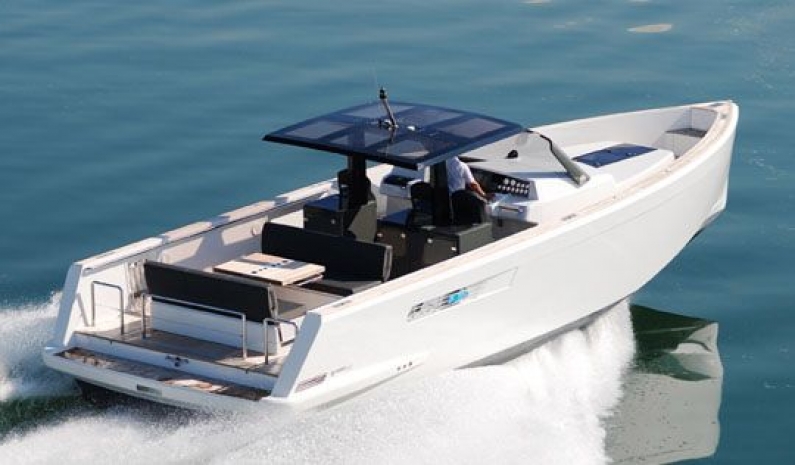 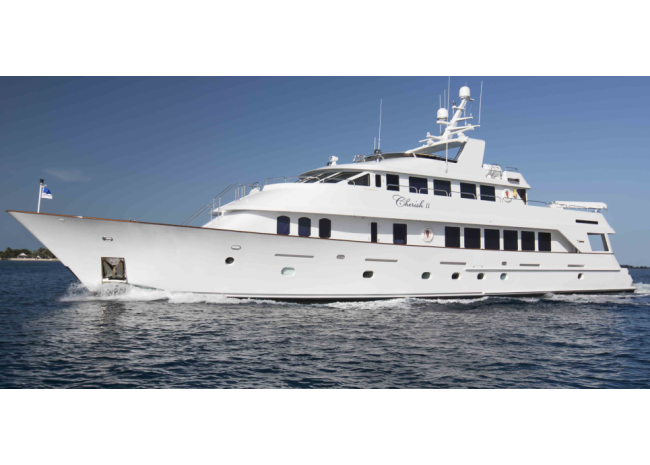 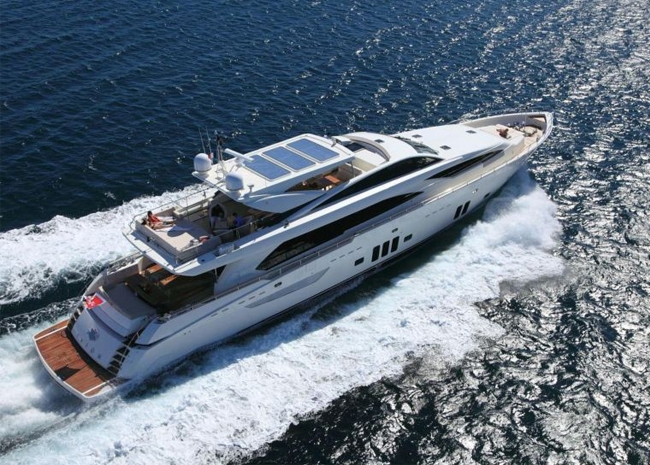 Disclaimer: This web page and the document are not contractual. The yacht details are displayed in good faith and whilst believed to be correct at all times, they are offered for informational purpose only and cannot be guaranteed. We do not warrant or assume any legal liability or responsibility for the accuracy, completeness, or usefulness of any information and/or images displayed. All information provided are subject to change without notice and are without guarantee. A professional yacht charter consultant will discuss each charter during your charter selection process. Starting prices are shown in a relevant currency for a one-week charter or one day charter, unless stated otherwise, and may or may not include local VAT. Exact pricing and other details will be confirmed on the particular charter contract. To get a detailed quote and full information on your chosen or preferred yacht, please fill out the charter enquiry and expect an offer from us shortly.